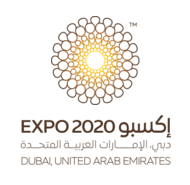 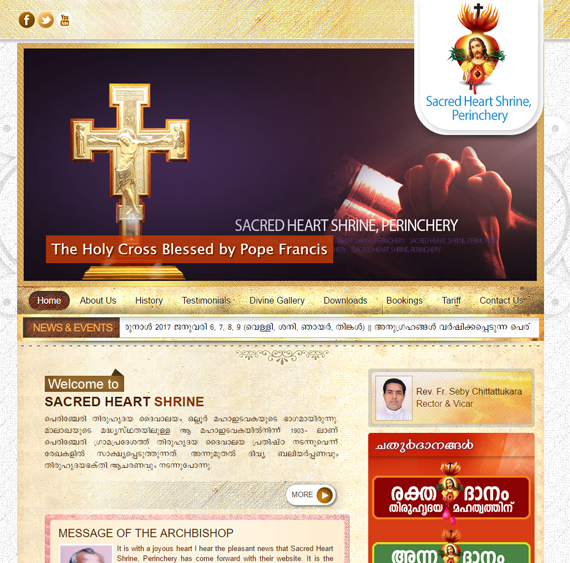 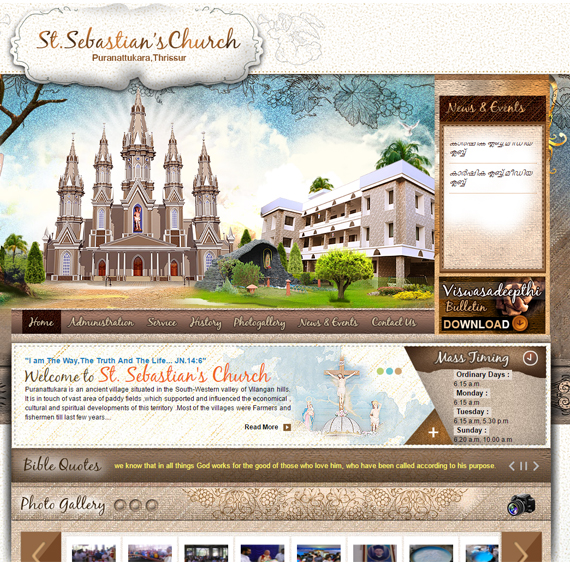 Puranattukara is an ancient village situated in the South-Western valley of Vilangan hills. It is touch of vast area of paddy fields ,which supported and influenced the economical , cultural and spiritual developments of this territory .Most of the farmers were Farmers and fishermen till last few years.

Geographically , Puranattukara is one and half kilometers away from ‘Muduvara’ in Thrissur-Kunnamkulam highway , In Thrissur district in Kerala,South India. Ecclesiastically it is an independent,self sufficient and sovereign parish having 900 catholic families under the Arch Diocese of Thrissur. As the faith and legend reveal St.Thomas,one of the disciples of Jesus Christ set his foot at Cranganore(Kodungallur),a busy center of commerce and an important port of ancient Kerala.The history of the Arch Diocese dates back the Apostolate of St.Thomas when he landed at Musiris(Kodungallur) and later at Palayur,where he established the first Christian community.

From the 4th century onwards St. Thomas Christians established relationship with the Church of Persia. The Bishops from the Church of Persia resided at Kodungalloor, with the title of the “Metropolitan and Gate of all India”. The ‘Metropolitan’ changed his residence from Kodungalloor to Angamaly in the 16th century due to certain political reasons. After the death of Mar Abraham in 1597 St. Thomas Christians were subjected to the Latin Bishops from 1599 and continued to be so until 1887.

H.H. Pope Leo XIII of illustrious memory, by the epoch- making bull “Quod Jam Pridem” of May 20, 1887, separated the Syrian Catholics from the Latins. were placed under the newly erected Syrian Apostolic Vicariates of Trichur and Kottayam. North of the river Periyar belonged to Trichur.Thus the Vicariate of Trichur had within its territory three of the most ancient Christian centres i.e, Kodungalloor- the cradle of Christianity in India, Palayoor and Angamaly. Mgr. Adolphus Edwin Medlycott was the first Vicar Apostolic of Trichur.

Later Mar John Menacherry became the first native Vicar Apostolic of Trichur. The southern boundary of Trichur Vicariate was limited to the area bordered by the river Chalakudy. The progress of syrian Catholics were rapid and remarkable.

On December 21, 1923 by the bull “Romani Pontifices” of Pope Pius XI, the Syro-Malabar Hierarchy was established, and Mar Francis Vazhappilly became the first Bishop of the Eparchy of Trichur. 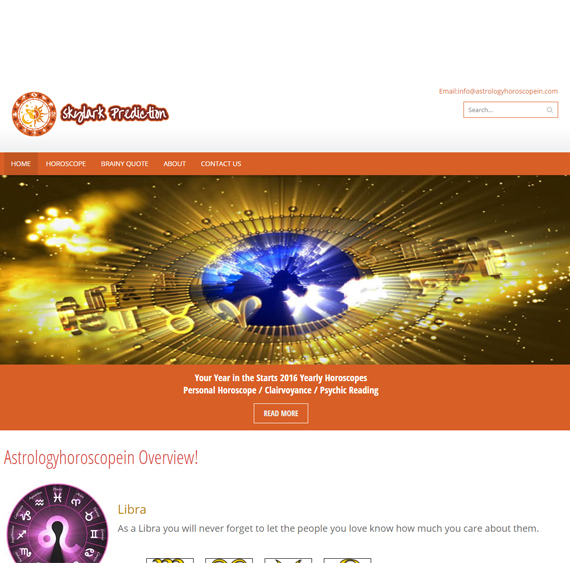 Astrology and the Horoscope
You may be at the stage of asking, “What is a horoscope?” What is astrology all about? If so, you’re going to find the answers here. To begin, the horoscope is a map that appears as a two dimensional chart. It shows the position of the Sun, the Moon, and planets at the precise moment of your birth. The Sun, the Moon, and the planets are frozen in their position at that initial moment of birth. That is why this type of horoscope is known as the birth chart, astrology chart, or the natal chart. This chart becomes the basis for all that follows.

A correct interpretation of these birth positions, your astrology horoscope, exposes much about you. It can be thought of as the “hand” that has been “dealt” in life. This doesn’t suggest that your life has already been decided. An astrology horoscope can never show how you are going to “play” this hand. It’s largely up to you to decide that. While you usually have the freedom of choice or free will, the horoscope does reflect the natural inclinations you have, the lessons you have to learn, the issues to be faced, and the problems to be solved. It may be thought of as merely an abstract formula showing the energies you’ve been given, or perhaps tasked. The use that you make of these energies, or opportunities, if you will, depends upon you, the individual.

Astrology can provide incredible keys to understanding yourself, or those around you, but it doesn’t necessarily provide clear and simplistic answers to any problems with which you may be dealing. Obtaining information about your horoscope may give you some insights and understanding of the reasons why you behave as you do. 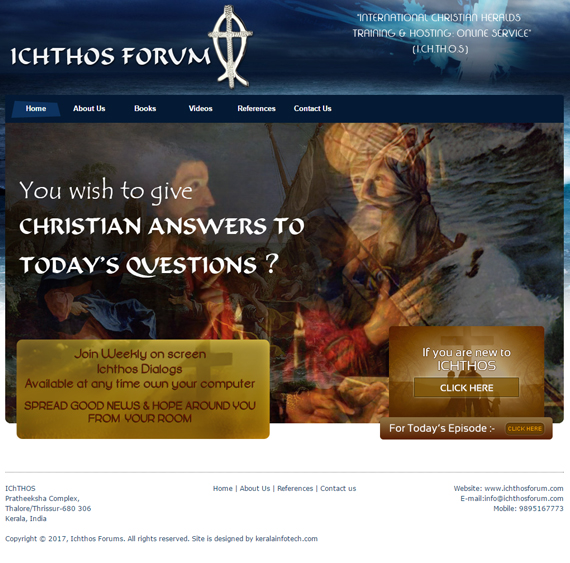 “Ichthos-Talks,” are 100-plus you tube talkshows which should help participants all over the world, to join an “Ichthos-Forum” AND to get well- equipped with “Christian Answers to today’s Questions”- perennial problems of MAN, GOD and the world, hear and hear after.
ICHTHOS is the primitive Christian faith-formula , acronym for “Jesus Christ Son of God Redeemer”, This Ichthos programme is called so, because it is based on the teaching of Christ and of the Church.
This Faith is expressed so well and concisely in Greek “ Jesous Christos, Theou Ouios, Soter:” I.ch.th.o.s” Which means “Fish” in Greek, represented by a fish-symbol, Which we find often in the catacombs as a secret “ID code” for Christians) 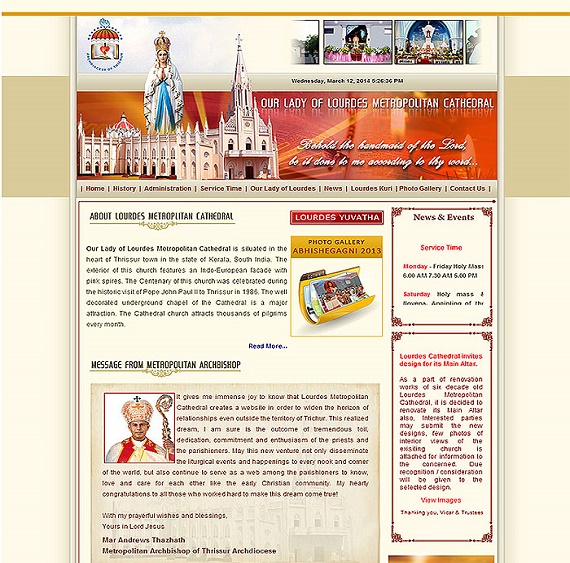 Our Lady of Lourdes Metropolitan Cathedral is situated in the heart of Thrissur town in the state of Kerala, South India. The exterior of this church features an Indo-European facade with pink spires. The Centenary of this church was celebrated during the historic visit of Pope John Paul II to Thrissur in 1986. The well decorated underground chapel of the Cathedral is a major attraction. The Cathedral church attracts thousands of pilgrims every month. 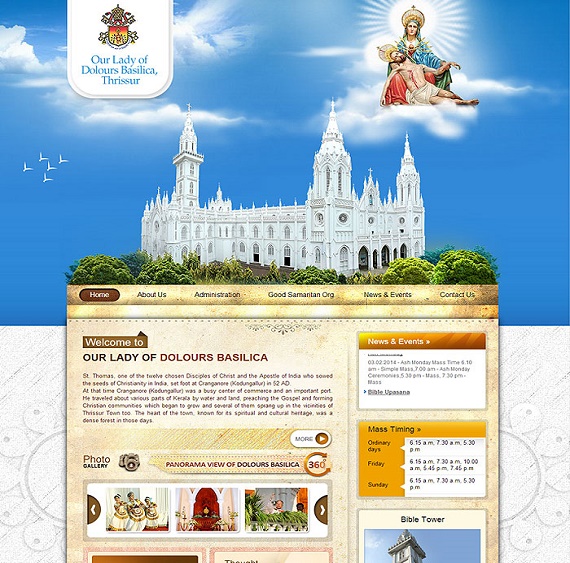 Sakthan Thampuran, the great Maharaja of Cochin, paved the way for Urban Development and Commercial Progress of Trichur. As he understood keenly that the presence of Christians was quite essential for the development of the town where there were only a few Hindu families inhabiting, he took measures, around the year of 1794, for bringing and rehabilitating 52 Syrian Christian families from the neighboring centers of Aranattukara, Ollur and Kottekkad. He rendered all necessary help to these Christians. The option of the number 52 was as if to perpetuate the great Apostle's arrival in Kerala. Since there was no Christian Church in the town, they had to go their parent churches to fulfill their spiritual needs. The Maharaja who perceived their difficulties, promptly permitted them to build a church. In 1814, His Ex. Dominicos, Archbishop and Governor of Cranganore (Kodungallur) Arch diocese, gave his approval and blessing to build the first Catholic church in the name of Our Lady of Dolours. From 1814 to 1838, this church was under the jurisdiction of the Cranganore (Kodungallur) Archdiocese. On 24th April, 1838, H.H. Pope Gregory XVI issued a proclamation, "Multa Praeclara", whereby the Cranganore (Kodungallur) diocese ceased to exist. Consequently the Church of Our Lady of Dolours came under the authority of the Bishop of Verapoly which continued till 1861. Unfortunately, with the advent of the Persian Catholic Bishops Rocos and Melus, who came here without the necessary permission from the pope, there started differences among the Catholics of Trichur and its suburbs. The differences resulted in the so-called Rocos-and-Melus Schisms. Bishops Rocos and Melus had to go back owing to strong protest from the people in 1862 and 1882 respectively. In the year 1886 Pope Leo XIII suppressed the Archdiocese of Cranganore (Kodungallur) and in 1887 separated the Kerala Syrian Catholics from Verapoly and brought them under the Syro lMalabar Vicariates of Trichur and Kottayam. He appointed His Ex. Adolph Medleykot as the first Bishop of Trichur. In the fickle vagaries of history that followed, the Catholics lost possession of the Church of Our Lady of Dolours which they constructed in 1814. To compensate that loss, the Catholics of Trichur decided to build another church. Petitions seeking permission for this were sent to the Maharaja of Cochin, the Governor of Madras, the Viceroy and the British Emperor. Eventually on 8th October, 1925 , as per the order of H.H. Ramavarma Maharaja of Cochin, the Cochin Sarkar issued royal sanction to build a new church within the premises of the fort city of Trichur. 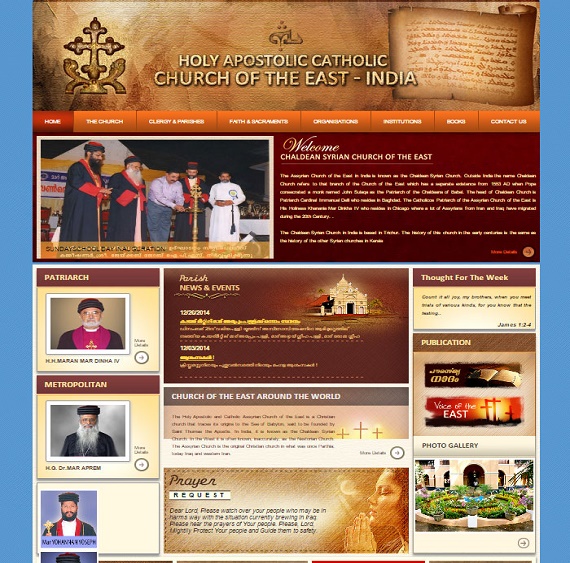 The Church Of The East

The Chaldean Syrian Church in India is based in Trichur. The history of this church in the early centuries is the same as the history of the other Syrian churches in Kerala 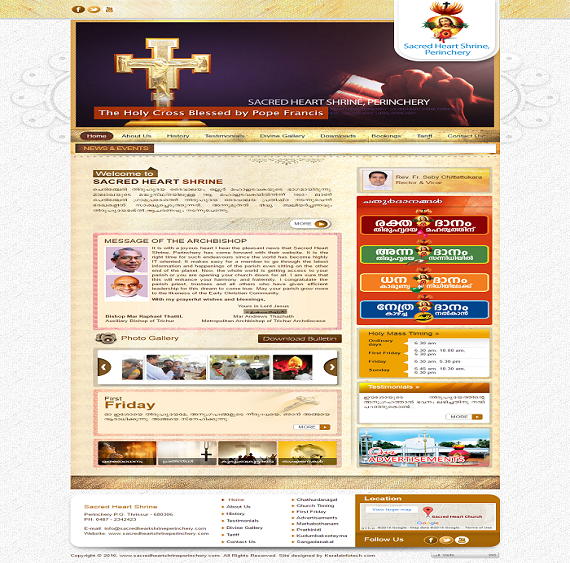 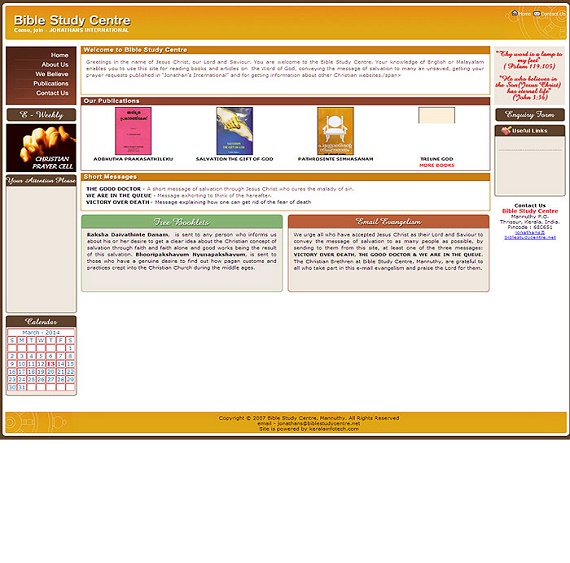 Greetings in the name of Jesus Christ, our Lord and Saviour. You are welcome to the Bible Study Centre. Your knowledge of English or Malayalam enables you to use this site for reading books and articles on the Word of God, conveying the message of salvation to many an unsaved, getting your prayer requests published in “Jonathan’s International” and for getting information about other Christian websites. 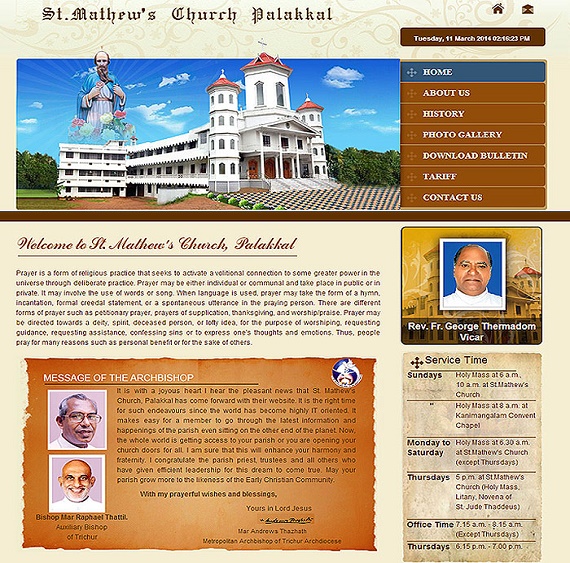 Prayer is a form of religious practice that seeks to activate a volitional connection to some greater power in the universe through deliberate practice. Prayer may be either individual or communal and take place in public or in private. It may involve the use of words or song. When language is used, prayer may take the form of a hymn, incantation, formal creedal statement, or a spontaneous utterance in the praying person. There are different forms of prayer such as petitionary prayer, prayers of supplication, thanksgiving, and worship/praise. Prayer may be directed towards a deity, spirit, deceased person, or lofty idea, for the purpose of worshiping, requesting guidance, requesting assistance, confessing sins or to express one's thoughts and emotions. Thus, people pray for many reasons such as personal benefit or for the sake of others.